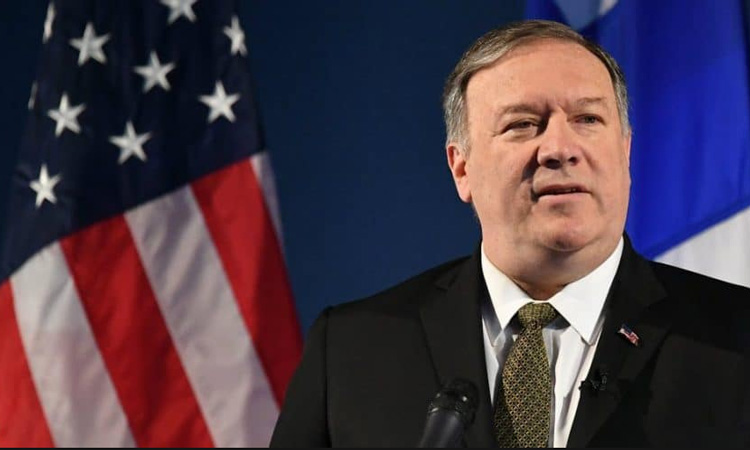 The United States commends the Government of Italy for the repatriation of an Italian foreign terrorist fighter from Syria.  Italy is a key partner in the Global Coalition to Defeat ISIS, and we appreciate its commitment to countering terrorism.  With this repatriation, Italy has provided an important example to all members of the Global Coalition and the international community on how we need to work together to address the issue of foreign terrorist fighters who have traveled to fight for ISIS.  It is our hope that other Western European countries will follow Italy’s example and take responsibility for their citizens in Syria.