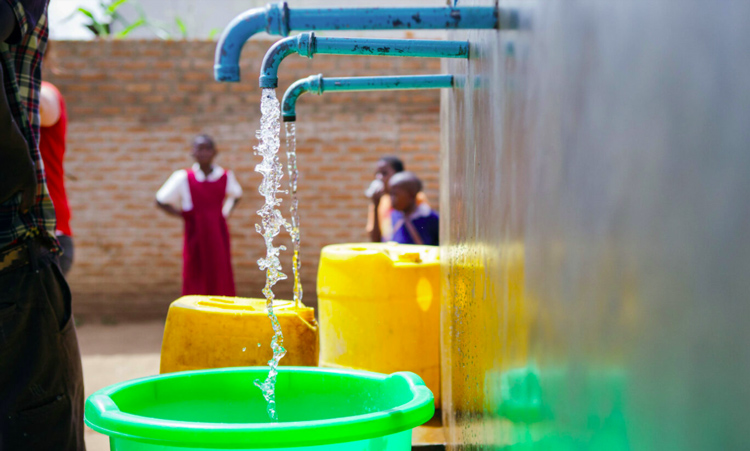 U.S. charities are working to expand access to safe water in communities around the globe.

For Isidora Calderon Vargas, a single mother in San Pedro, Bolivia, that means no longer spending 90 minutes each day carrying water to her home. Water for People, based in Denver, has worked in Bolivia since 1997 and in 2019 connected every home, school and health clinic in San Pedro to safe water.

Numerous other U.S.-based groups also work with governments and international partners to bring safe water to those who need it most. MedWater, based in Louisville, Kentucky, has helped 7,000 people in Ecuador’s Amazon basin gain access to safe water, sanitation facilities or other hygiene services. MedWater installed hand-washing stations at schools in Ecuador’s Napo province.

Based in Concord, New Hampshire, The Water Project brings safe water to communities in sub-Saharan Africa by building rain tanks and hand-washing stations.

“During the dry season, we used to lack water for drinking and cooking,” said Pauline, a student at the Sango Primary School in Kenya. She adds that before the school received a rain tank, students used to bring water from home and go thirsty when it ran out. “We have no challenges concerning water anymore. Morning, break and lunch water is always available.”