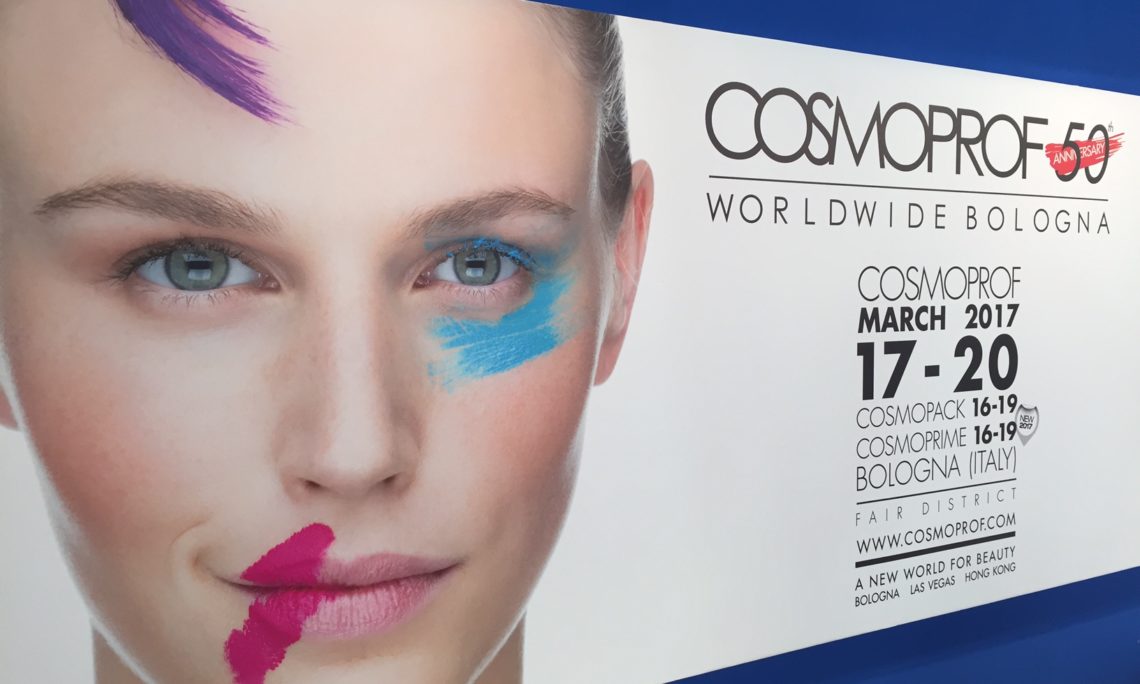 Every year in the month of March, the U.S. celebrates Women’s History Month to recognize the accomplishments that so many women fought so hard to achieve, as well as the accomplishments of women making history today.  To mark the occasion, Consul General Abigail M. Rupp traveled to Bologna to engage with leading women in their fields.  Consul General Rupp met withDr. Elizabeth Robinson, co-founder of NicOx S.A. and President of NicOx Research Institute.  She also serves as Investment Director of Venture Capital at Quadrivio Capital SGR. Dr. Robinson has broad experience in the development and licensing of innovative pharmaceutical products.

She is a member of the Fulbright Commission in Italy and member of the Board of Directors of Biogenera, a company focused on the area of pediatric cancers, since 2009.  She also met with Fulbright Scholar Candice Whitney.  Whitney’s research project, titled “North African Businesswomen’s Narratives of Success in Bologna: An Anthropological Analysis,” utilizes a socio-cultural approach to capture how North African businesswomen in Bologna define success and their strategies for achieving their entrepreneurial goals.

The study of migrant businesses often focuses on the experiences of men, this research project will celebrate the accomplishments of minority business women in Italy.  Later in the day, she visited the Gelman Collection: Mexican Art of the 20th Century, currently on display at beautiful Palazzo Albergati, which includes works by artist Frida Kahlo.

Finally, she visited the Cosmoprof Worldwide Bologna cosmetics trade show to support the 150+ American firms featured there, a number of which are women-owned and run businesses.  She also celebrated and praised the creativity of the beauty industry alongside local dignitaries, members of the Independent Cosmetics Manufacturers and Distributors Association (ICMAD), and attendees of Cosmoprof by delivering remarks at a reception hosted by ICMAD.  Happy 50th anniversary, Cosmoprof, and Happy Women’s History Month!