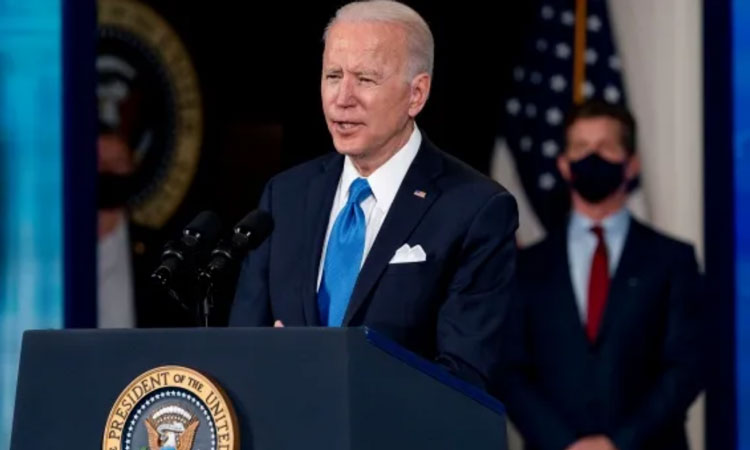 On December 9-10, President Biden hosted the Summit for Democracy, a global gathering of heads of state, government representatives, civil society leaders, and business officials to discuss the challenges and opportunities facing democracies in the 21st century.  As part of the Summit, the White House announced the Presidential Initiative for Democratic Renewal, which represents the U.S. Government’s flagship efforts to bolster democracy worldwide.  In addition to its efforts to support this Presidential Initiative, the U.S. Department of State will launch complementary policy and, working with Congress, foreign assistance initiatives in some of the same thematic areas.