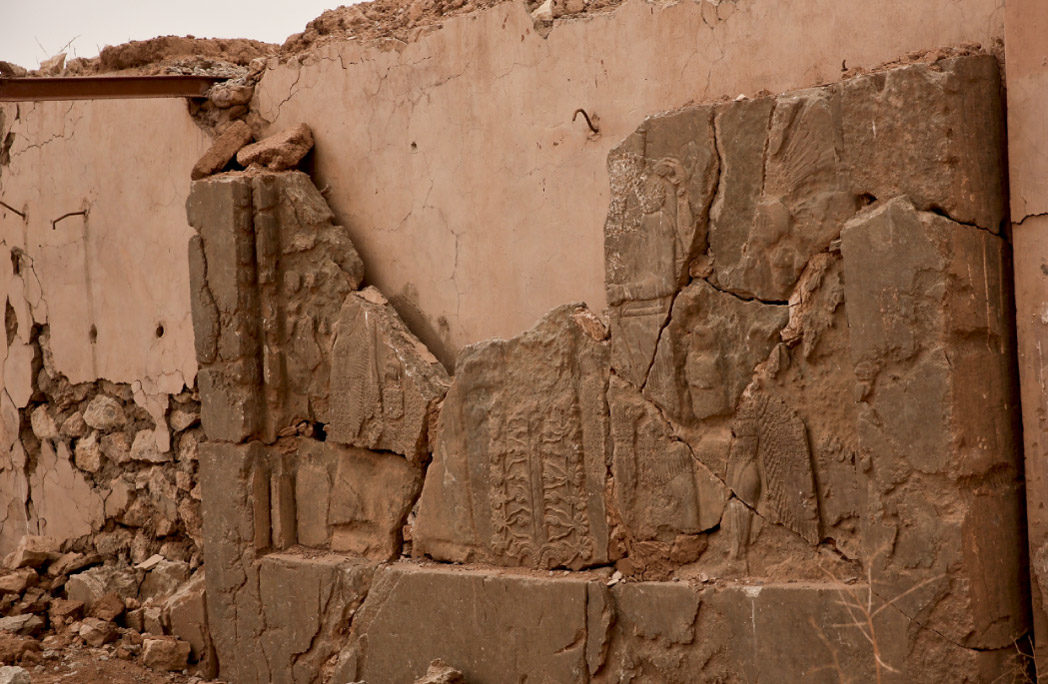 The State Department and the Smithsonian announce a new $400,000 project to enable Iraq’s State Board of Antiquities and Heritage and others to conduct on-the-ground work to document and stabilize the recently liberated ancient city of Nimrud.

Nimrud, located about 20 miles south of Mosul, was under the control of ISIS until November 2016. During the city’s captivity, many important historical sites and artifacts were damaged or destroyed. The project builds on the Smithsonian’s work at the Iraqi Institute for the Conservation of Antiquities and Heritage in Erbil, Iraq which was established by the State Department in 2009 for the purpose of supporting the preservation of the country’s cultural heritage.

Smithsonian experts will hold collaborative planning sessions in Erbil with their Iraqi partners to gain a better understanding of the current conditions in Nimrud. From these sessions will come a more detailed project plan for stabilizing and securing other artifacts from this ancient imperial city. The project, supported by the State Department’s Cultural Antiquities Task Force, will help establish procedures for Iraqi-led stabilization and recovery of artifacts at sites across the country.

Since 2014, the Smithsonian and academic and international partners, including the University of Delaware and the University of Pennsylvania, have worked with cultural heritage professionals at the Institute to provide training and supplies to support the conservation of antiquities in Iraq. Through this long-term partnership, cultural professionals from across the country have participated in trainings in conservation, mapping and documentation for cultural heritage, and a coalition of partners also created the training manual “Guide to Mosul Heritage” on protecting cultural and religious heritage sites in and around Mosul in preparation for the liberation of the city.

For more information, please contact the Bureau of Educational and Cultural Affairs at ECA-Press@state.gov.