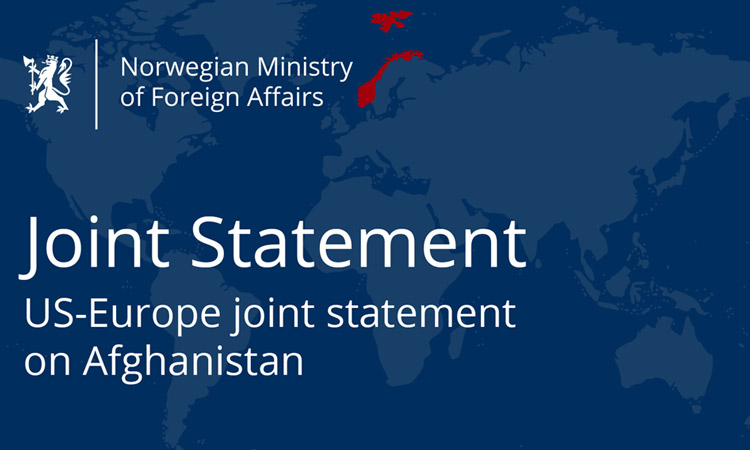 The text of the following statement was released by the Governments of the United States of America and Norway on the occasion of meeting in Oslo, Norway to discuss the situation in Afghanistan.