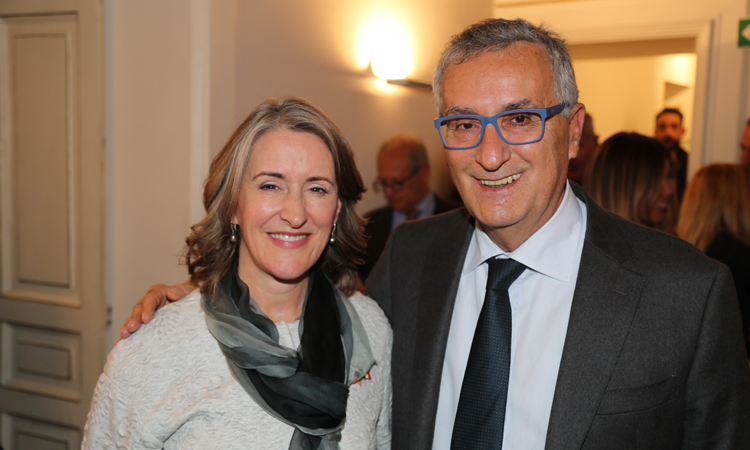 During a ceremony held at local publishing house Guida, the Naples chapter of Amerigo, a cultural association that brings together Italian alumni of U.S. Department of State exchange programs, hosted the second edition of the “Four Freedoms” literary prize.

The primary award went to national anti-mafia prosecutor and International Visitor Leadership Program (IVLP) alumnus Franco Roberti for his recent book “Il Contrario della Paura” (The Opposite of Fear), with three other awards given to Italian writers Loretta Napoleoni, (Freedom from Want award), Aldo Forbice (Freedom of Speech award) and Marilena Brassotti Ziello (Freedom of Worship award).  U.S. Consul General Mary Ellen Countryman attended the award ceremony and congratulated the recipients:  “The Italians who have had the opportunity to get to know the United States in such a direct way can really help to make the friendship between Italians and Americans even closer, and I’m sure you will do it,” she said.