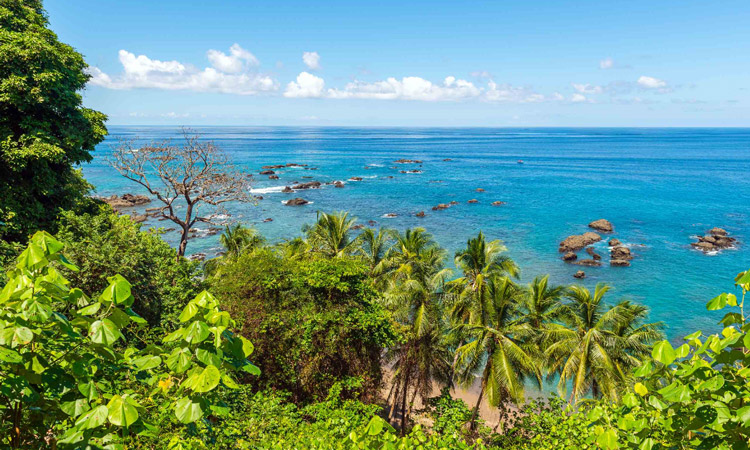 “Security in the Pacific and for the Pacific Islanders remains as critical as ever to us,” Biden said September 29 at the first U.S.–Pacific Island Country Summit in Washington, which drew 15 countries.

Over the last decade, the United States has directly provided more than $1.5 billion to the Pacific islands, the White House said in a fact sheet.

The $810 million includes $130 million to address the consequences of climate change, which the president called an “existential threat” to the Pacific islands.

The climate funding will help Pacific island nations prepare for climate impacts on public health and food security and bolster early warning systems for extreme weather events. It will leverage an additional $400 million in private financing.

Biden said the September 28–29 summit was “about deepening our enduring commitment to each other around our shared future; our commitment to tackling the climate crisis, which threatens all of us.”

The president unveiled the first Pacific Partnership Strategy for prioritizing U.S. engagement with Pacific island nations and boosting prosperity in the region. The strategy builds on the United States’ Indo-Pacific strategy issued in February affirming America’s commitment to its Indo-Pacific partners and outlining steps for greater cooperation.

The recently announced assistance also includes the Biden administration’s support for $600 million in economic assistance over 10 years associated with the South Pacific Tuna Treaty. This assistance, if approved by Congress, will support fisheries-related economic development, climate resilience and maritime security.

The Biden administration will work with Congress to deliver these funding commitments.

On the summit’s opening day, Secretary of State Antony Blinken said, “This summit is the latest effort on the part of this administration to hear directly from you about your priorities, your ideas, your hopes for the future of the region and the world, and especially how we can work together to try to achieve them.”