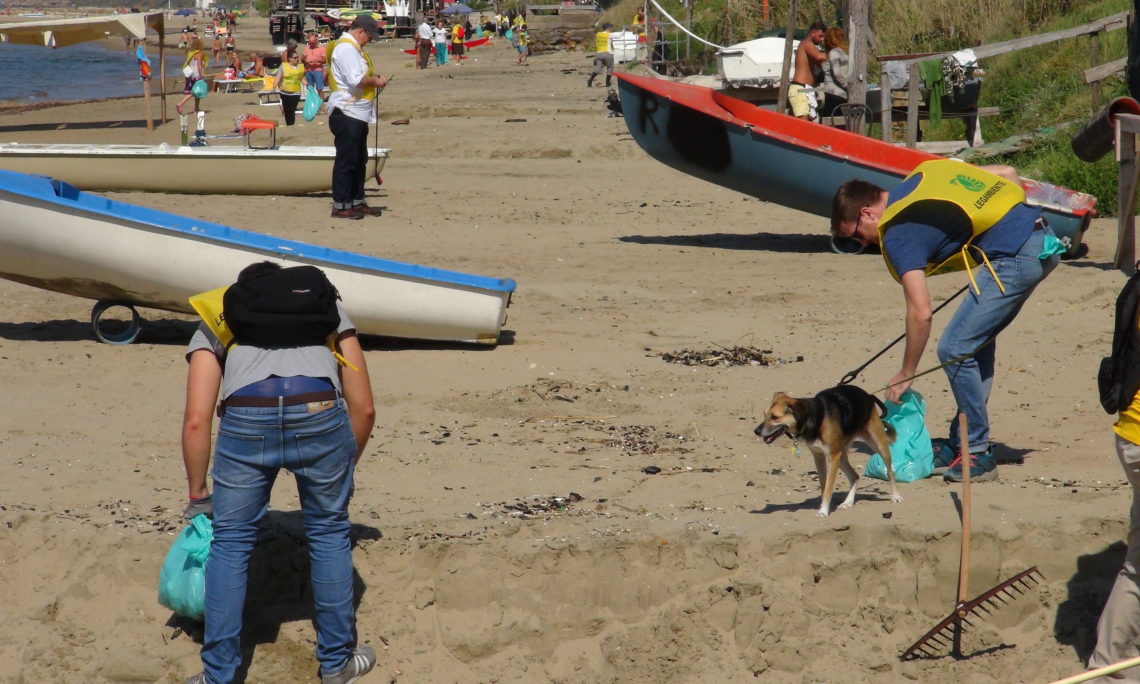 For the third consecutive year, Tri-mission Rome partnered with Legambiente an Italian environmental NGO, to celebrate the thirty-ninth anniversary of International Coastal Cleanup Day on September 24.

Legambiente organized a special local beach cleanup activity as part of its “Clean the World – Puliamo il Mondo” campaign, and headed to a beach near Anzio to pick up trash and fight against marine debris.

Knowing that ocean trash is harmful to ocean life and coastal communities, we wanted to make a difference! 144,606,491 Pounds of trash removed from beaches during the International Coastal Cleanup over 25 years. More than 18 million pounds of trash was collected by nearly 800,000 volunteers during the 2015 ICC. 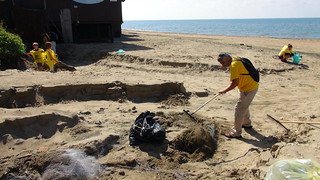