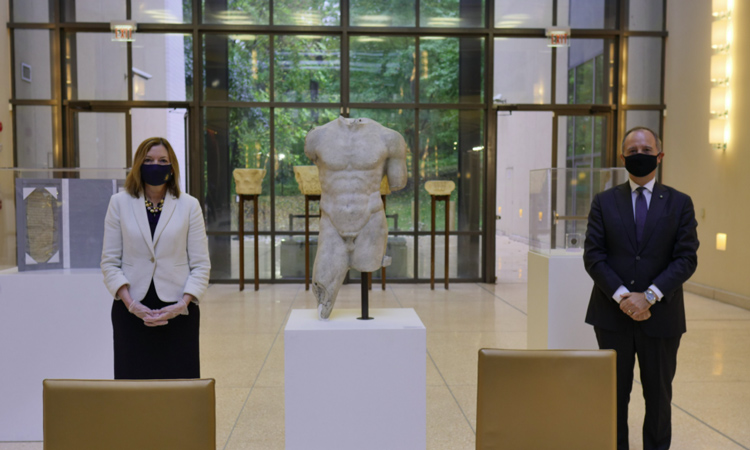 This renewal marks the 20th anniversary of the Memorandum of Understanding Between the Government of the Italian Republic and the Government of the United States of America Concerning the Imposition of Import Restrictions on Categories of Archaeological Material of Italy, and is an example of the United States’ enduring relationship with Italy in combating cultural property trafficking and preserving heritage items.  The agreement continues U.S. import restrictions on certain archaeological material originating in Italy and representing the pre-Classical, Classical, and Imperial Roman periods of its cultural heritage, ranging from approximately the 9th century B.C. through approximately the 4th century A.D.