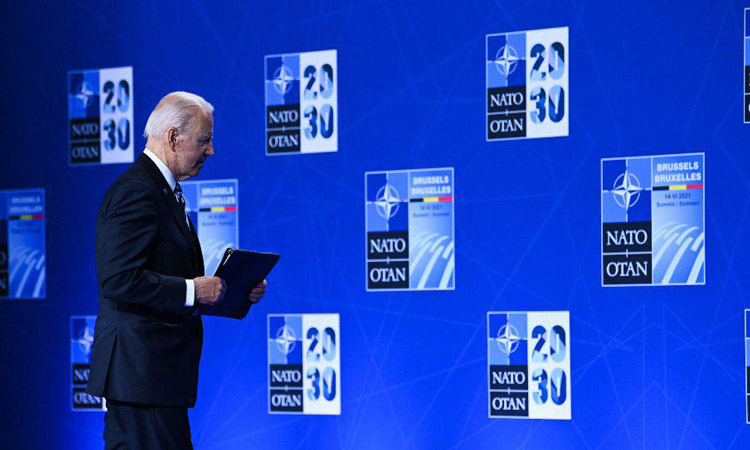 As part of our deep ongoing collaboration on outer space issues, officials from the United States and the European Union met for the 11th U.S.-EU Space Dialogue in Washington, D.C.  Officials discussed cooperation on Earth observation and disaster response, global navigation satellite systems, spaceflight safety and space situational awareness, and opportunities for trans-Atlantic cooperation to ensure the security and long-term sustainability of outer space activities.  The United States and the European Union have a long history of space cooperation, including collaboration on applications of U.S. Global Positioning System and EU’s Galileo system and the use of Earth observation satellites to support action on climate change, a shared priority.