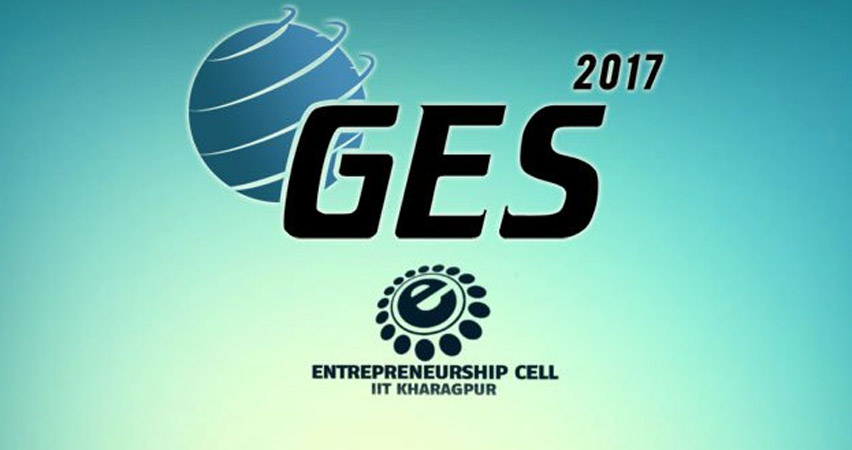 The United States and India will co-host the Global Entrepreneurship Summit (GES) November 28-30 in Hyderabad, India. Advisor to the President Ivanka Trump will lead the United States’ delegation to the Summit, which will focus on supporting women entrepreneurs and fostering economic growth globally.

President Donald J. Trump announced the Summit during the visit of Indian Prime Minister Narendra Modi to the White House on June 26, 2017. The theme of GES this year is Women First, Prosperity for All, which highlights that when women do better, countries do better. GES 2017 will create an environment that empowers innovators, particularly women, to take their ideas to the next level. Their voices are critical to global security, prosperity, and peace.

Organized annually since 2010, GES is the preeminent annual entrepreneurship gathering that convenes over one thousand emerging entrepreneurs, investors, and supporters from around the world. This year marks the first GES held in South Asia, and the event underscores our broad and enduring partnership with India.

Through two and half days of training and mentoring sessions, networking, and investment matchmaking, the United States and India will forge new collaborations and launch new initiatives, while reducing the barriers inhibiting international growth and innovation. The summit will focus on four key industry sectors: Energy and Infrastructure, Healthcare and Life Sciences, Financial Technology and Digital Economy, and Media and Entertainment.