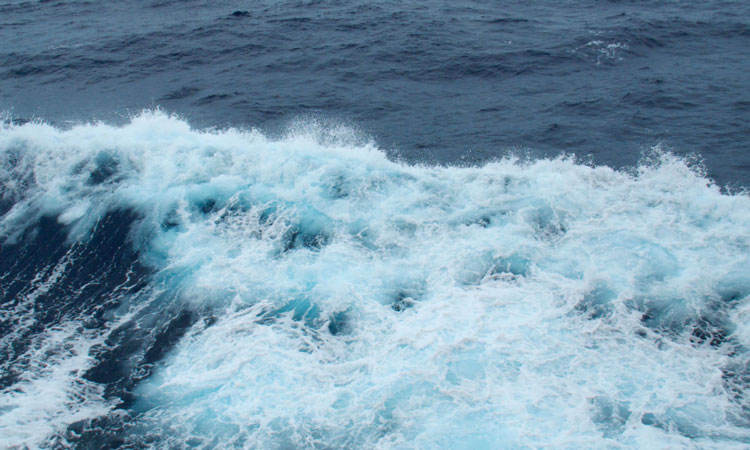 Representatives from countries around the world and dozens of civil society organizations are huddled and working around the clock at UN headquarters in New York this week for negotiations “on the conservation and sustainable use of marine biological diversity of areas beyond national jurisdiction (BBNJ).”  The “BBNJ Agreement,” also referred to as the “High Seas Treaty,” is one of several important environmental negotiations concluding in the next four months.  In addition to this treaty, we are also hoping to conclude one on conserving and restoring biodiversity, we are launching a two-year negotiation of an agreement to tackle the plastic pollution crisis, and continue the hard work of  implementing the Paris Agreement now that we finished all the “rules” for implementation at the meeting last November.  The decisions we take in these agreements and negotiations will have a make or break impact on the health of the place we all call home.

The high seas span two-thirds of the ocean and cover half the planet.

The first one of these covers what is known as the high seas that currently has only limited governance and is often unmonitored.  Right now, there are rules and regulations only covering certain commercial activities like fishing, dumping, seabed mining, and shipping — but there is not a single international agreement governing conservation or protection of high seas biodiversity hot spots, and there are only limited regulations for endangered marine biodiversity itself — things like migratory birds, sea turtles, and marine mammals have limited protections.

Here are 5 reasons why the BBNJ Agreement matters.

It is often said that the ocean is too big to fail.  That is simply not true — the ocean is more fragile than most people understand.  It is also more essential.  It provides the oxygen we breathe and food for tens of millions of people.  And it has been a source of inspiration for humanity.  In fact, as Dr. Jane Lubchenco says, the ocean is too big to ignore.  And this week in New York City, the United States will help to lead the way in making sure it is ignored no more.