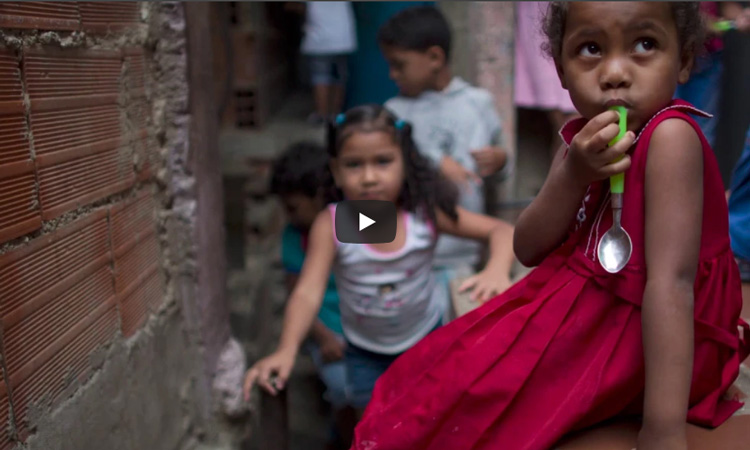 The United States Supports the Venezuelan People With Humanitarian Assistance

Aid for Venezuela in Cúcuta, Colombia